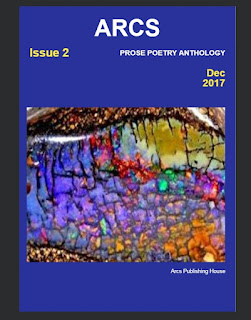 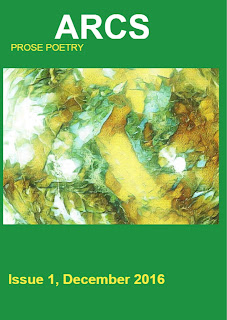 Loneliness of life by Tanushree Mullick

The blue sea in the middle; one country on one side, and one country on one side. One lonely man in one country becomes accustomed to loneliness. On the other hand, a man lives in a lot like a creeper, in which the number of lonely people in the country is rising. Tulip wakes up, and in the country where people live in the forest, there is snow, there is only foggy emptiness, the waves of the sea, which are in touch with the waves.  It strikes the loneliness of other crests. In one country a man is waiting for time, the heart of one's heart wants to touch his heart and the sea understanding of the two sides of both sides of the same kind of pain. 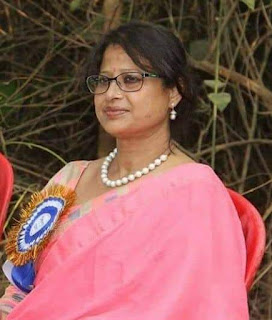 The Song of Silence by Hassan Al-Mahdi

The Song of Silence
Hassan Al-Mahdi
Like this way the days are passing. It's look like the ice sheet splits from the sun's fingers so that the children crib lookalike a cube of ice cream over the pavement of a modern tomb.I was there and thousands of blue eyes springing in a swamp towards the face of the underground world. Bubbles exploded with drums and arrows even as they appear and formed as a half of night on a war pillow.I saw them there, the trembling ants. The trees of the night lurking in a military march, drawing the colors of the melody of a cold rainbow.I was so tired, so I was looking for a laugh in the lung of death. I was there in the rush hours, researching there the song of the silent in the mouth of the modern days. 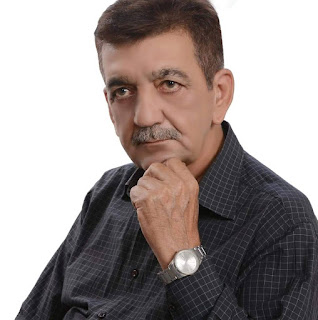 Hassan Almahdi is an award-winning Iraqi poet and he is a founder member of the Tajdeed Literary Institute and a member of the International Prose Poetry Society. His name appeared in Tajdeed literary magazine and Arcs magazine for prose poetry. Hassan has a lot of poetry collections printed in Palstine and abroad and he won Tajdeed award for prose poetry.

Light On by Josep Juarez 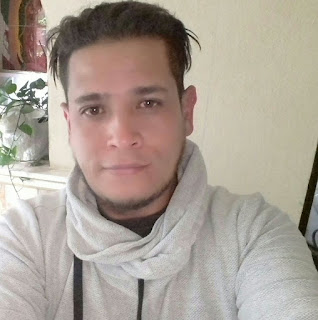 UNTO BRIMMING BLUE by Subhendu Kar

UNTO BRIMMING BLUE
Subhendu KarUnto brimming blue of susurrus crave of sky dives deep to mill through the rune of an unstinting dream to coalesce drops of nectar for lips of thirst to quench in wee hours of hot summer.Breath of void reverberates to hold in tongue of heart. The awes of the cascade steeped in joy to suck immortality of the blaze wrapped of holy ecstasy exalted in resplendence of the ever green garden of heaven by promise of scarlet red ever impounding in quest of freshness of morning dew in reminiscence of euphoric silence as ever adored audacity of own illusive impulsion.Yet I stand beyond hedge of home to peer into a window of a pulse for a vision to brace up warmth of in adherence empathy to embrace untold gleams of blossom. 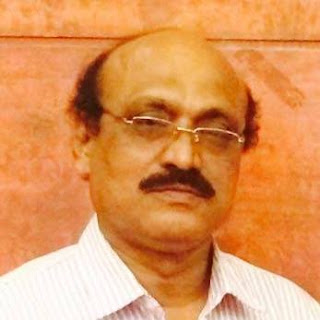